About Us
OUR GOALS
Why A Rowing Club? 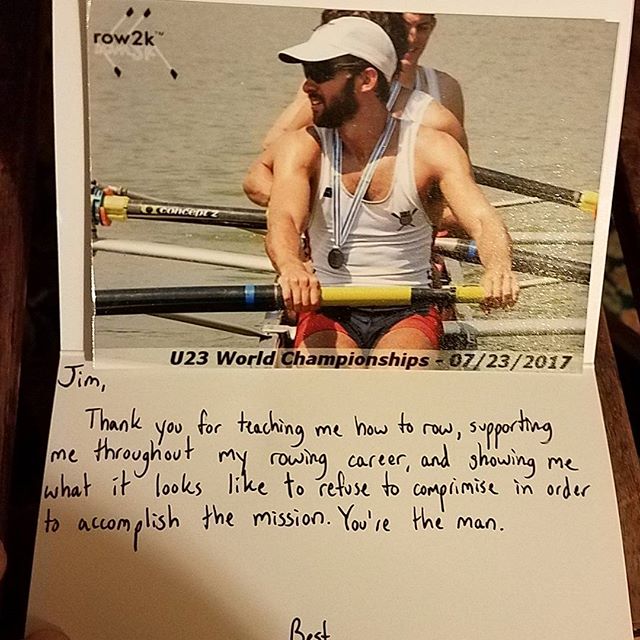 FOR JUNIORS
We believe in building life skills like teamwork, determination and physical fitness while exercising character traits that encourage young adults to passionately pursue personal achievement.
Rowing is also known to provide scholarships and recruitment opportunities to the top Universities in the world such as Harvard, Yale and Princeton to name a few. The chances of college scholarship for Rowing is 2:1 vs. Lacrosse at 48:1
‍
FOR MASTERS
We strive to provide a great way to get involved in the community and meet new friends while building skills and reaching fitness goals. Physical fitness, learning new skills and achieving goals have an incredible impact on all aspects of people's lives. We believe rowing can make people feel better about themselves and help establish meaningful friendships.

The village of Port Jefferson and James have worked together since November of 2018 to bring rowing to the Harborfront and surrounding communities. Previously James coached college level at Harvard University where he was responsible for the development of freshman/novice rowers and lower level varsity boats. A 2010 Rutgers University graduate, Finke immediately found interest in coaching with St. Anthony's High School, a private catholic school in Long Island, NY. There he developed his passion for teaching the rowing stroke and being a student of the sport. In a short time, Finke found himself as head coach and managing all aspects of a program. His time at St. Anthony's was highlighted by a New York State championship in the Men's Senior Varsity 8+, a first for the school. While at Rutgers, Finke found the sport as a novice and was influenced by his coach Chris DeYoung. He attributes a lot of his success to the basics he learned while at Rutgers.From 2010-2015, Finke helped programs such as Hofstra University, Manhasset High School and Port Rowing to success.

Please let us know if you have any questions or concerns.
Thank you! Your submission has been received!
Oops! Something went wrong while submitting the form.
Our Location
We are launching out of Harborfront Park in The Village of Port Jefferson
Address
Harborfront Park,
Port Jefferson, NY 11777
WORKING HOURS
See Our Programs
CONTACT
portjeffrowing@gmail.com
1.631.805.3343